The new giro air attack helmet. also used as a bongo by your fellow riders. I don't care, I'm getting one this week. Feel free... Read More 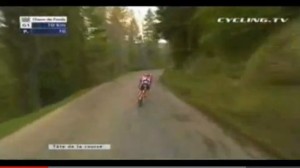 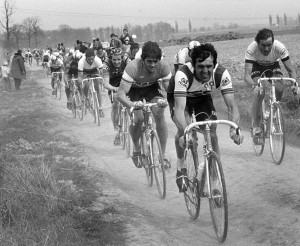 Few one-day bike races capture the imagination quite like Paris-Roubaix. The cobbles, the dirt, the mud, the crashes; it truly is one of the hardest... Read More 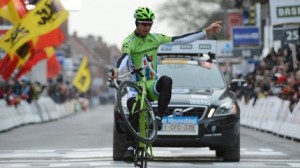 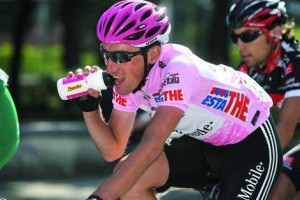 SNI:  From the standpoint of rehydration, is there an ideal percentage of carbohydrate that is needed when consuming fluids?  Is there a combination of carbohydrates... Read More

how steep that be?

that hill be steep... Read More 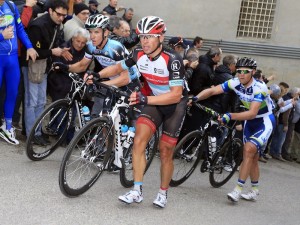 Steep enough for the pros to walk...

Current rundown of Team Hungry* Cleves TT records. Cleves is the longest running TT in North America. If you haven't cut your teeth on this... Read More