This weekend was my first Mohican 100 mile mtb race.  Also it was my first mtb race and I have got to say it was... Read More 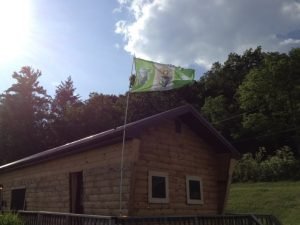 What an awesome group of people to hang out with. We should definitely reserve the "chuck wagon" for next year! The 'race' in and of... Read More

Alison in the news

The Reanimation of Alison Alison Delgado won the first marathon she ever entered—Cincinnati's Flying Pig—then was nearly killed in a traffic accident. Miraculously, on May... Read More

So what do you do when a frustrated, disorganized pack decides to soft pedal all but the last 1km of the final lap?  If you're... Read More

Matt "helmet cam" Hardball has some footy from the wet descent and crash in the Open 3/4 race. Jason Monk (Mad Monk Racer) mentions in... Read More 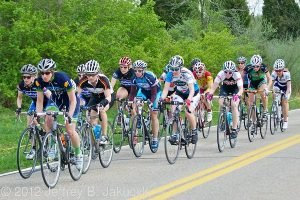 OSRS #2 - New Haven Road Race was set in the rolling countryside of Miami Whitewater Forest one of Cincinnati's great parks. Lesbi-Anne made her... Read More 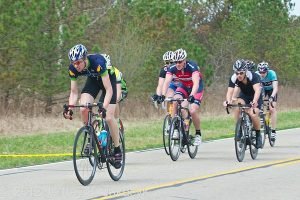 I rode up with jamie(pike county), billy(orange crush) and lil t(lil t). luckily pike county's navigation skills are second to none. he made 3 hours... Read More 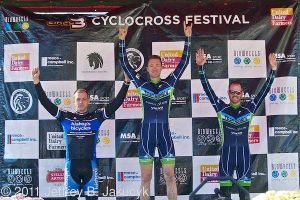 We came, we saw… we got RAD as hell!  As a cross racer, the Cincy3 UCI weekend is something that you look forward to all... Read More