Without an OVCX race this weekend, and me really getting back into cyclocross I found myself searching all over the Internet for a Cross-race within... Read More 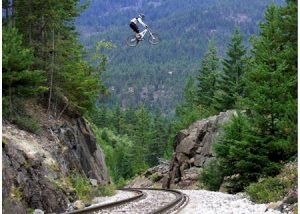 rad air - that is all - carry on with your average daily activities... Read More

[gallery] Hot Dang! Frankenbike was rad.  A lot of people have been asking about this awesome race so i'm going to break it down for... Read More 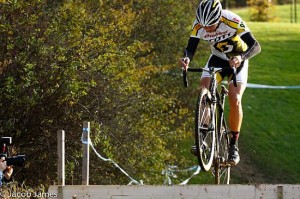 How To Bunny Hop

Everyone wants to do it. I used to attempt it more often than I should've. As the race wore on, I would falter... I might... Read More

Here's my top 3 Tire Choices for 2012 Challenge Grifo Tubular: My All Around Favorite. Rode Fangos for 2 years and think the Grifos are... Read More 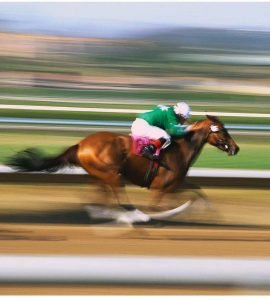 Tim, James, and I were talking about knee pain last Friday night with Suchocki, and I thought I would cc everyone a follow-up. Sincere apologies... Read More

Hardball is riding from Cincinnati to Austin to Denver then back!

Home at last. I rest easy knowing I don't have to set up and break down my tent for a long while. I will go... Read More

EI Trails has been putting on a really fun MTB TT on Tuesday nights. The event is sponsored by Campus Cyclery with some fun pay... Read More