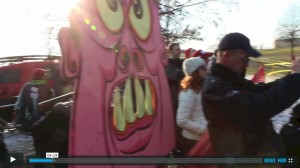 Heckle Ghoul Coverage on 'Behind the Barriers'

The latest edition of J-Pow's 'Behind the Barriers' features some footage from the Cincinnati Kings International Race. Hungry* and the Ghoul have a few appearances,... Read More 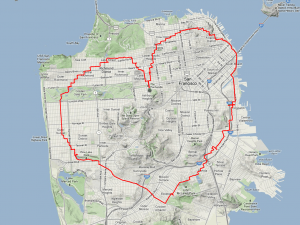 Happy Valentine’s Day - to one of my earliest companions. Long before the charms of girls filled my head with intoxicating and effervescent waves of... Read More 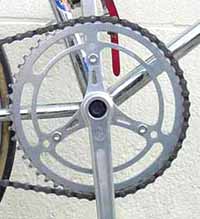 'Reveal the Path' coming to Cincinnati

Don't miss out on this screening... Reveal The Path will premiere in Cincinnati, OH, at the Esquire Theatre, 320 Ludlow Ave., in Cincinnati on Tuesday,... Read More

Not feeling like getting on the bike because it's too cold? Try a heated saddle! 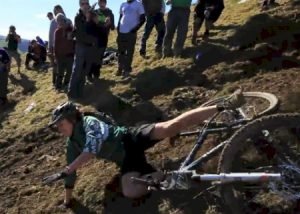 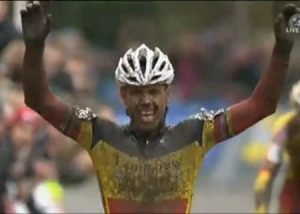 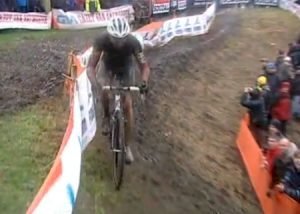 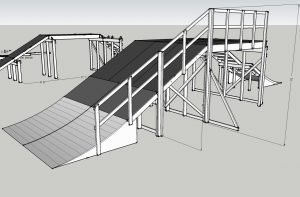 Here's some plans for a flyover with nice and smooth tranny bottoms. This was designed in a modular way so that you can set it... Read More